Chevy vs Ford is a competition that has polarized truck fans for many generations, and it continues on still. The Silverado 1500 and F-150 are two of the most popular pickups on American roads. They are also among the most sophisticated pickups ever built. The 2021 Chevrolet Silverado 1500—which is now available from the Taylor Auto Group serving Pittsburgh Youngstown Akron—is particularly impressive. It is among the most capable vehicle in the class, offers best-in-class fuel performance and is recognized by Kelley Blue Book as the truck with the best resale value. The 2021 Ford F-150 is a compelling competitor, so let us explore a 2021 Chevrolet Silverado 1500 vs 2021 Ford F-150 comparison. 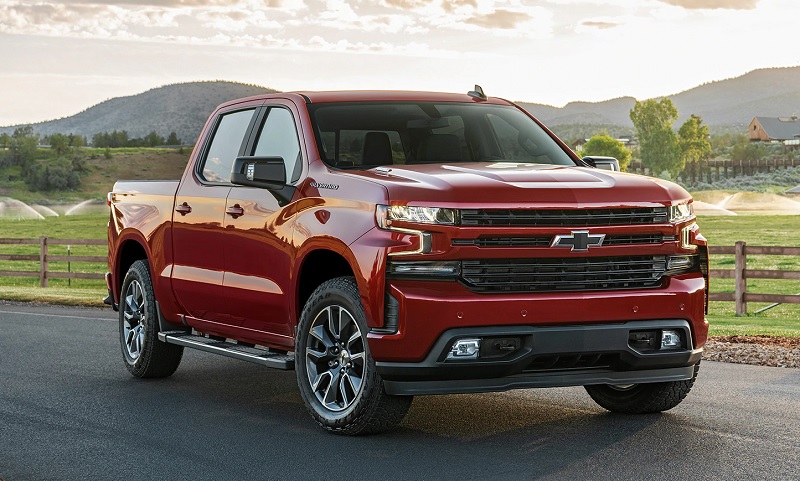 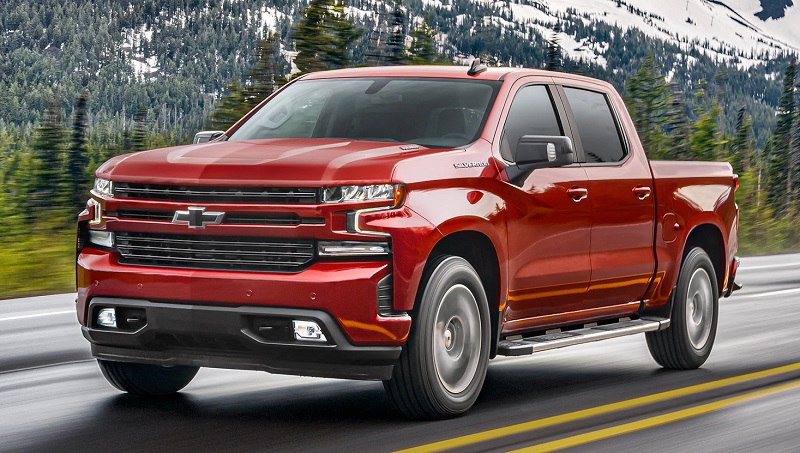 Our team serving Pittsburgh Youngstown Akron drivers believes that interior spaciousness is a big reason for the success of the Silverado 1500. Across all three cabs, Chevrolet provides about 3 inches of additional headroom. It also affords more than half an inch of additional front legroom, which can make a difference for tall drivers. If you are considering a double cab, then the Silverado is the clear winner in that it provides nearly 2 additional inches of rear legroom. The crew cabs, however, are similar in that both afford rear passengers more than 43 inches of space to stretch their legs out. 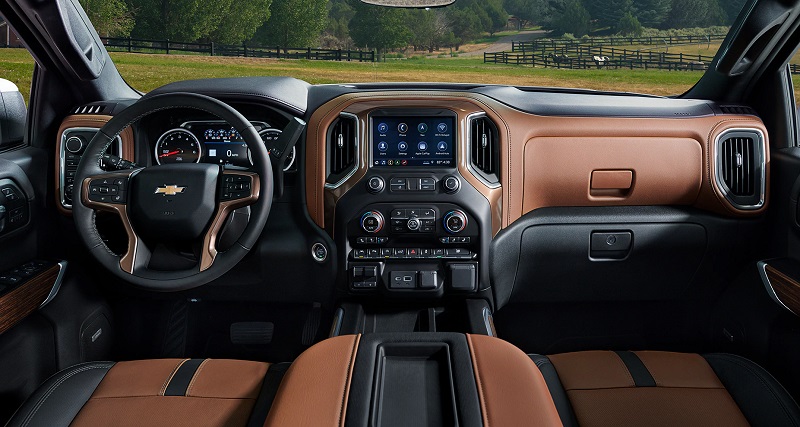 Perhaps no aspect of a 2021 Chevrolet Silverado 1500 vs 2021 Ford F-150 comparison is more intriguing than the powertrain lineup. After all, this is where the magic happens. With the base Silverado 1500, you have three options: a 2.7L turbo inline-four-cylinder with an eight-speed automatic, a 4.3L EcoTec3 V6 with a six-speed and a 5.3L EcoTec3 V8 that gives you a choice of either a six-, eight- or 10-speed. Other options available with later trim levels include a 6.2L EcoTec3 V8 and a 3.0L Duramax Turbo-Diesel I6, both of which are married to the 10-speed. Max towing capacity is 13,300 pounds. Like Chevrolet, Ford offers six engines for the 2021 Ford F-150. Note that as of this writing, Ford had not yet published the final specifications for its engines, which is why we have avoided listing horsepower and torque ratings. Going by last year’s numbers, we know that both lineups are similar in terms of performance, but each horse and pound-foot of torque tend to be less expensive on the Chevrolet side. The Ford options include a 3.3L V6, 2.7L twin-turbo V6, 5.0L V8, 3.5L twin-turbo V6, 3.0L turbo-diesel V6 and a 3.5L hybrid twin-turbo V6. All are married to a 10-speed. As the with the Silverado, all are available with either rear- or four-wheel drive, and the F-150 max towing capacity is 13,000 pounds. 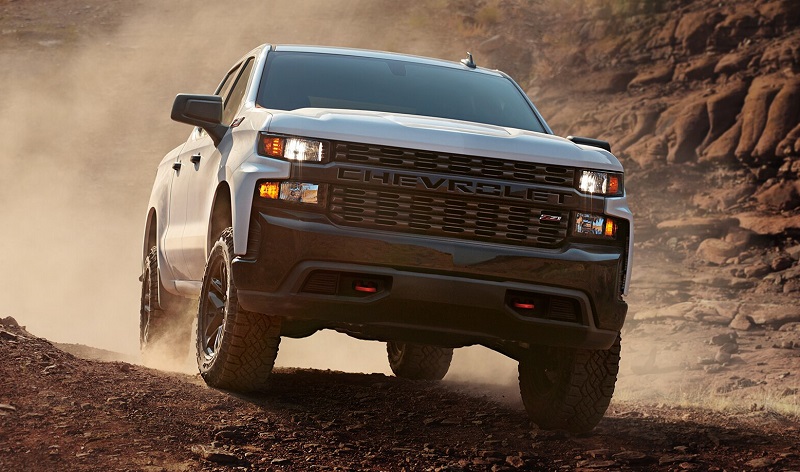 Both of these trucks are among the most tech-rich pickups on the market, so rather than enumerate all the features, we will emphasize where they differ: towing technologies. The Silverado 1500 is in a class of its own when it comes to towing assist features and other trailering technologies, including camera enhancements that allow up to 15 perspectives and integrated with either the standard rear- or surround-view camera system. One view even lets you see the road as if the trailer is not even there.

The Taylor Auto Group hopes that you enjoyed our 2021 Chevrolet Silverado 1500 vs 2021 Ford F-150 comparison. If you have any further questions, call us or contact us online via email or live chat. You can visit our location serving Pittsburgh Youngstown Akron to test-drive the 2021 Chevrolet Silverado 1500. You can also shop with us online. Our team is available while you shop via live chat to discuss pricing and specials, provide personalized quotes, assist with financing preapproval and much more!